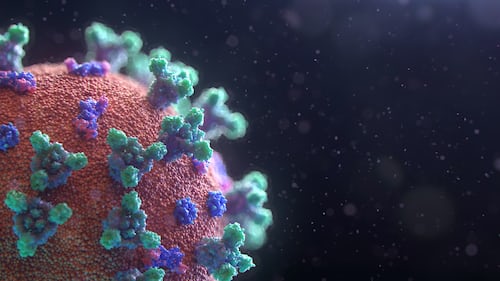 Coronaviruses are a group of related viruses that cause diseases in mammals and birds. In humans, coronaviruses cause respiratory tract infections that can be mild, such as some cases of the common cold (among other possible causes), and others that can be lethal, such as SARS, MERS, and COVID-19. Symptoms in other species vary: in chickens, they cause an upper respiratory tract disease, while in

END_OF_DOCUMENT_TOKEN_TO_BE_REPLACED

Women’s rights in Ukrainian society are equal to men’s constitutional rights in the economic, political, cultural and social spheres, as well as in the family. However, Ukrainian women suffer from gender inequality: for example, they receive lower wages than men and have limited opportunities for promotion; more than 45% of the population of Ukraine suffer from violence – physical, sexual or psychological and most of them are women.

One of the largest feminist organizations in Europe was founded in the 1920s in modern western Ukraine, Galicina. The organization was called the Union of Ukrainian Women, headed by Milena Rudnitskaya. In the Soviet era, feminism was classified as a bourgeois ideology, and therefore also an anti-Soviet counter-revolutionary. Civil society and feminism practically did not exist in Soviet times. After Ukraine gained independence in 1991, the feminist movement began.