Skip to the content
Parliament calls for a level playing field to be guaranteed through robust commitments, and “dynamic alignment” of EU-UK rules. 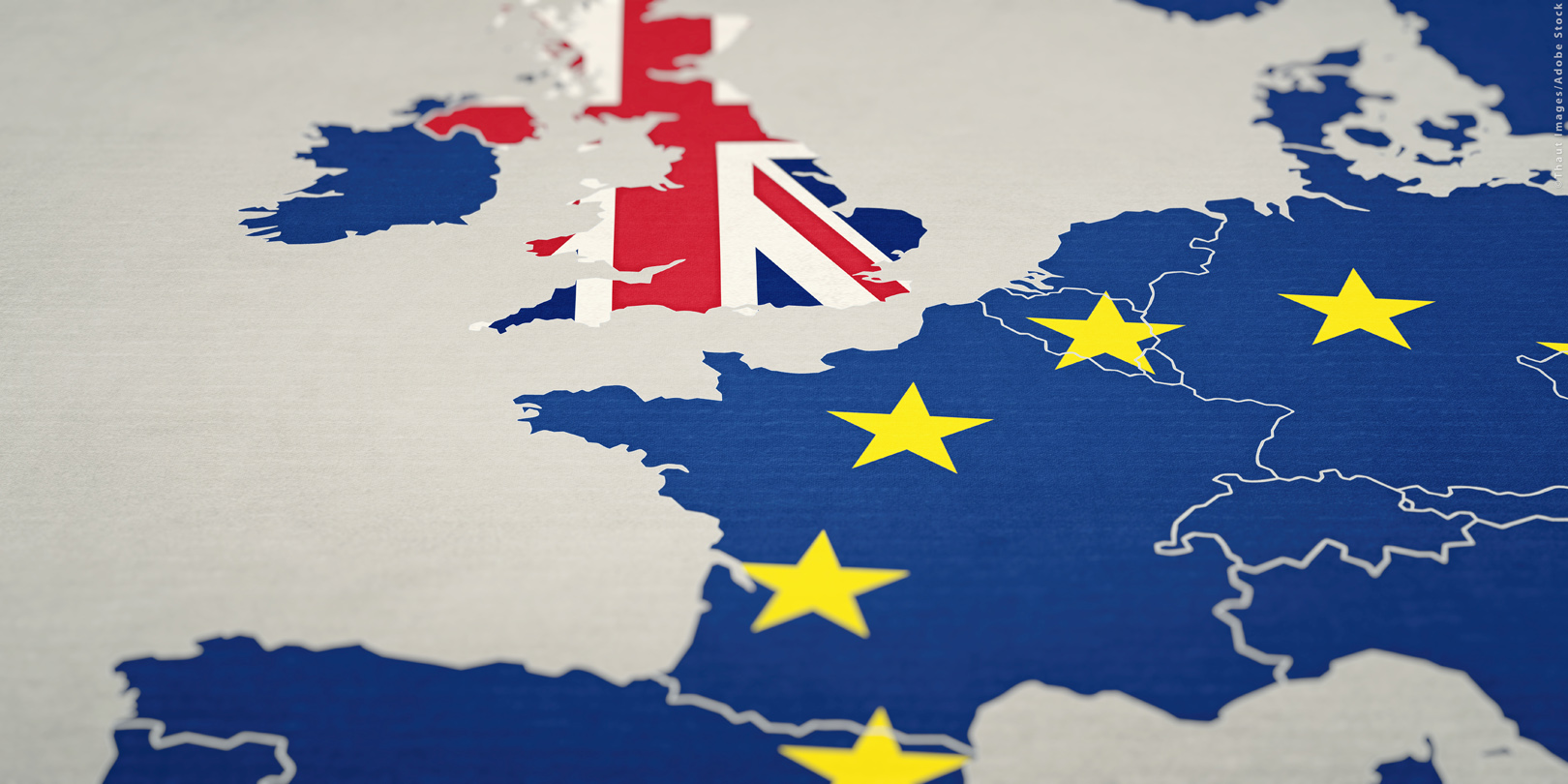 On Wednesday, the European Parliament adopted a resolution providing MEPs’ initial input to the upcoming negotiations with the British government on a new EU-UK partnership after the Brexit transition period. The text was adopted by 543 votes to 39, with 69 abstentions.
Parliament wants the association agreement with the UK to be as deep as possible, based on three main pillars: an economic partnership, a foreign affairs partnership and specific sectoral issues. However, a non-EU country cannot enjoy the same rights as a member state and the integrity of the Single Market and the Customs Union must be preserved at all times say MEPs.
END_OF_DOCUMENT_TOKEN_TO_BE_REPLACED