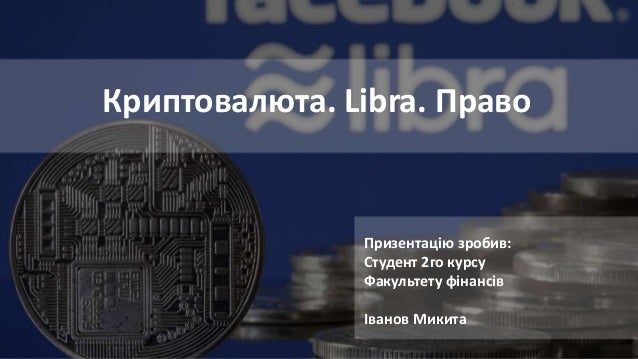 END_OF_DOCUMENT_TOKEN_TO_BE_REPLACED

In 2014, the IRS issued Notice 2014-21, 2014-16 I.R.B. 938 (PDF), explaining that virtual currency is treated as property for Federal income tax purposes and providing examples of how longstanding tax principles applicable to transactions involving property apply to virtual currency.  The frequently asked questions (“FAQs”) below expand upon the examples provided in Notice 2014-21 and apply those same longstanding tax principles to additional situations. Note: Except as otherwise noted, these FAQs apply only to taxpayers who hold virtual currency as a capital asset.  For more information on the definition of a capital asset, examples of what is and is not
END_OF_DOCUMENT_TOKEN_TO_BE_REPLACED

WASHINGTON — Facebook’s ambitious plan to create a cryptocurrency that would replace traditional money all over the world appears to be on life support. Regulators and lawmakers have mocked it. Key partners like Visa and Mastercard have stepped away from it.

But the company isn’t backing down. Facebook executives fanned out in the capital last week to court lawmakers and regulators to the cryptocurrency project, called Libra. And on Wednesday, Mark Zuckerberg, Facebook’s chief executive, is expected to testify about Libra at a hearing held by the House Financial Services Committee.

Company executives are expending a surprising amount of energy and time defending their cryptocurrency plan, even though it is not central to Facebook’s business, advertising. The company also faces a variety of seemingly more pressing issues in Washington, including questions about antitrust and privacy violations and election security and disinformation.